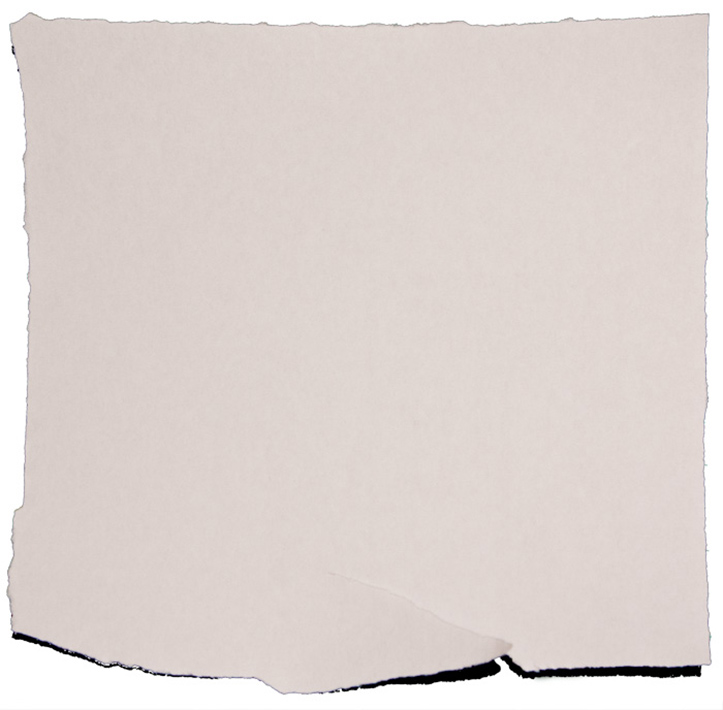 Jackie and I are now retired and remain as volunteers on some of the organising committees. After all, we had been running the Ascender Pay User Group and its precursors for fourteen years, QUESTnet for twelve years, a precursor to eResearch for eleven years, AusCERT for ten years and IPv6 seven years. We had formed very strong personal relationships.

We’ll miss you all …

We’d like to formally thank Graham Haeusler, Director, Milestone Capital Advisors for identifying the opportunity for us and negotiating the sale. He is very professional. We would strongly recommend him.

We’d particularly like to thank and congratulate our staff. They were told when they joined us that we would push them out of their comfort zone and teach them exciting new skills. We also encouraged them to be critical of all parts of the operation and make suggestions about how we could be one of the best conference organisers in Australia. They delivered in spades and many of them confided that they had worked longer for us than any other company. A win-win all round.

All the staff moved to the new company end 2010. Nicol Chong left before even joining arinex and is now married with a beautiful daughter, Louise Harrison then joined Moreton Hire, Rebecca Cheb now works for AusCERT. Vicki Dwyer runs her own event company. Alan Stephens returned to the UK. Julia McSwan now works for the Governor of NSW. Danyelle Simpson joined Travel Alliance. Steven Turner ended up working for Data61 and also runs his own events with his wife Debra.

We’d also like to thank our clients - including the Australian Information Industry Association (AIIA), Ascender Pay User Group (HR), AusCERT (IT security), BIS Shrapnel, e-learning and e-Research, IPv6, and QUESTnet (networking), the Queensland State Government, plus CAUDIT with CCA-EDUCAUSE (university IT directors). Together we pushed the envelope and ran our conferences and events very differently to a conventional conference organiser. This meant streaming all our sessions, providing extensive stakeholder interaction via smart phones and naturally bringing speakers in via Skype. It was intellectually challenging and a lot of fun.

Finally we’d like to thank all our suppliers; you stepped up to the mark. We were a demanding client but you readily acknowledged we were very well organised and a pleasure to work with. Thank you. We know we changed many of the hotels we worked at through you allowing us to install 100’s of megabytes of network into your premises. You could experience the future through us. Well done.